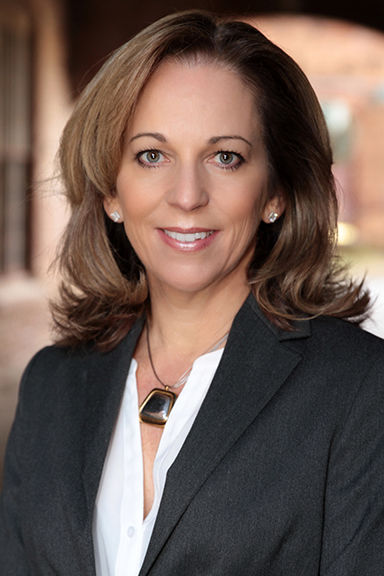 Get a free home value estimate

The 10-acre Sugarloaf Park makes you feel like you are in the North Georgia Mountains. The private park includes both paved & natural walking paths plus large open areas.